Sleep Disorders on the Rise Amongst the Military 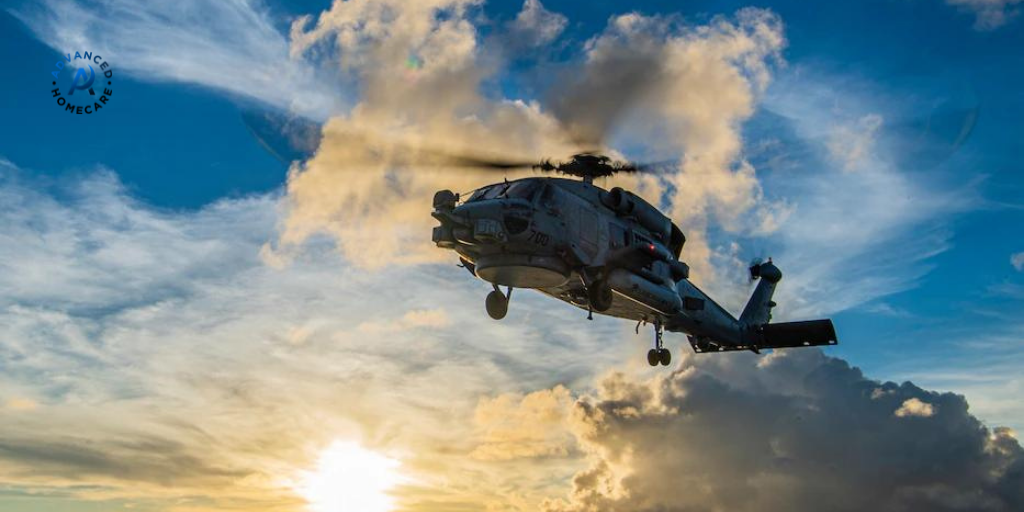 There have already been multiple studies showing the strong correlation between military deployments and chronic health conditions. In recent years, public awareness of conditions like post-traumatic stress disorder (PTSD) has shed light on the need to provide our troops and veterans with better access to mental healthcare. Unfortunately, a new study has further stressed this issue, suggesting that sleep disorders are also on the rise in the U.S military.

Background on the MILITARY Study

The University of Texas Health and Science Center at San Antonio recently published research highlighting the connection between military deployments and serious sleep disorders. For the study, researchers searched the medical records of active-duty Army, Navy, Air Force, and Marine personnel for diagnoses of insomnia and sleep apnea. Both conditions can cause short- and long-term physical and mental health problems for troops and veterans.

Although sleep disorders have always been a subject of interest in the military, most studies have focused on just one branch – mainly the Army – or were based on surveys. The University of Texas study is significant because it is the first to look at the prevalence of sleep disorders across all military branches – except for the Space Force, which didn’t exist at the time, and the Coast Guard, which falls under the Department of Homeland Security.

The study concluded that insomnia diagnoses increased 45-fold, while obstructive sleep apnea rose 30-fold among U.S. service members from 2005 to 2019. Men who were married, White, age 40 or older, and higher-ranking enlisted soldiers were found to be the most likely to be diagnosed with either disorder. Researchers expect the study to facilitate more investigation into the causes of sleep disorders in the military. They are also advising military medical leaders to consider interventions, enhanced insomnia screenings, and more widespread screening for sleep apnea.

How We Are HelpING

At Advanced Homecare, we are proud to support the brave men and women who protect our country. For troops with sleep apnea, we provide a specialized PAP machine perfect for military servicemen and women. Traveling with a full-sized PAP machine is often unrealistic and can take up precious cargo space. Our TravelPAP machine weighs less than a pound and is portable enough to take on the go, whether you’re on official business or currently deployed.

Not active duty? Feel free to use the contact form below to request a custom out-of-pocket quote.

The End
but it doesn’t have to be… 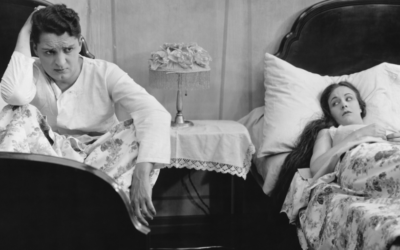 5 ways to avoid having to sleep separately

Sleeping together is considered part of a healthy relationship, although it wasn’t always that way. Between the 1850s and 1950s, it was considered normal for couples to... 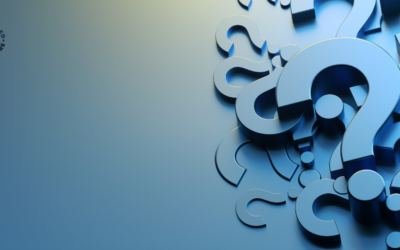 What’s So Great about the Resmed P-10 Nasal Pillow Mask?

If you're one of nearly 20 million Americans who suffer from sleep apnea, you're probably familiar with continuous positive airway pressure (CPAP) therapy. Currently... 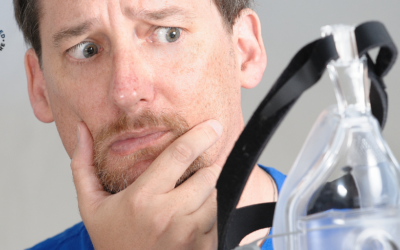 Do I Really Need to Clean My CPAP Machine?

CPAP machines can dramatically improve sleep apnea symptoms and should be considered a significant investment in your overall health. Although it may be tempting to forgo...